Letters Live first took place in December 2013 at the Tabernacle in London and quickly established itself as a very powerful and dynamic event format that attracted outstanding talents to performing remarkable letters in front of a live audience.

Inspired by Shaun Usher’s international best-selling Letters of Note series and Simon Garfield’s To the Letter, Letters Live is a live celebration of the enduring power of literary correspondence. Each show always features a completely different array of great performers, reading remarkable letters written over the centuries and from around the world. One of the joys of Letters Live is that one never knows who is going to take to the stage or what letter they are going to bring alive.

The independent publishing house Canongate, who created and developed Letters Live, subsequently partnered with the film and television production company SunnyMarch to build Letters Live into an even more far-reaching and ambitious project. Their shared vision is to harness the power of letters through curated events of exceptional quality and to develop a multi-media platform that delivers the most memorable letters to people all around the world.

As well as celebrating the pain, joy, wisdom and humour expressed in letters, Letters Live has from the outset been committed to promoting literacy and to fund-raising for literacy charities. This remains an important part of its activities both in the UK and abroad. 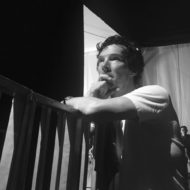 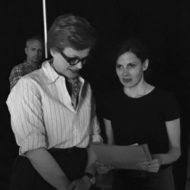 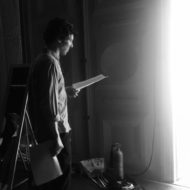 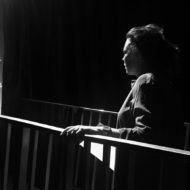 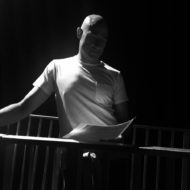 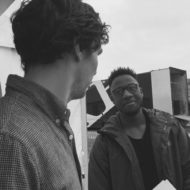 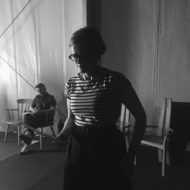 We use cookies on our website to give you the most relevant experience by remembering your preferences and repeat visits.

By clicking “Accept All”, you consent to the use of ALL the cookies.

However, you may visit "Cookie Settings" to provide a controlled consent.

This website uses cookies to improve your experience while you navigate through the website. Out of these, the cookies that are categorized as necessary are stored on your browser as they are essential for the working of basic functionalities of the website. We also use third-party cookies that help us analyze and understand how you use this website. These cookies will be stored in your browser only with your consent. You also have the option to opt-out of these cookies. But opting out of some of these cookies may affect your browsing experience.
Necessary Always Enabled
Necessary cookies are absolutely essential for the website to function properly. These cookies ensure basic functionalities and security features of the website, anonymously.
Analytics
Analytical cookies are used to understand how visitors interact with the website. These cookies help provide information on metrics the number of visitors, bounce rate, traffic source, etc.
SAVE & ACCEPT